My haul from the market. I love cempedak, don’t you?
Wong Ah Yoke
wongahyoke
1 hour ago 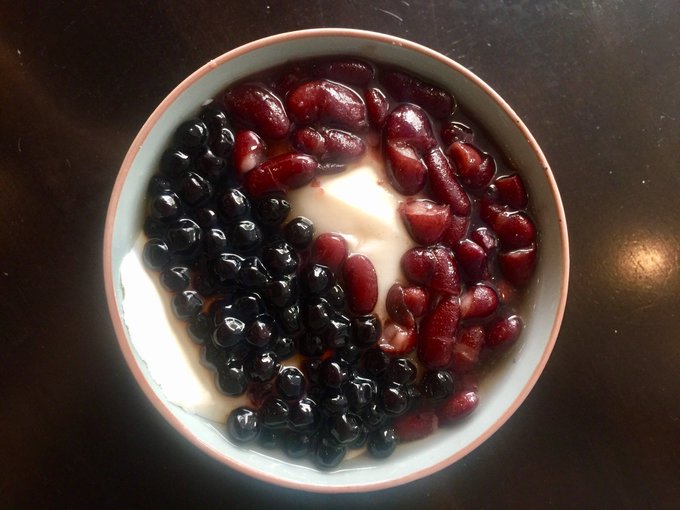 If your craving for Korean fried chicken after binge-watching South Korean dramas such as Crash Landing On You (2019) is strong enough, you might be motivated to put up with the hot and greasy mess of deep-frying.

Home delivery: Cocktails at your doorstep

New office to drive digitalisation nationwide and reach out to seniors, hawkers

Where can you find healthier hawker dishes?

Where can you find healthier hawker dishes?

In Singapore, over 4,000 stall holders offer healthier hawker eats, from wanton mee to thosai and bak kut teh. Here’s where to find them.
EXPLORE MAP

Which wholegrain are you?

Take this interactive quiz and learn more about how you can get the best out of fruits.

Guess how much sugar there is in your favourite local dessert

How healthy are your favourite Chinese New Year snacks?

What is your coffee personality?

Take our quiz and win prizes at the Singapore Coffee Festival!
FIND OUT